Cannabis extracts, concentrates and oils serve as an umbrella term under which you can find a variety of products – hash, CBD Oils, tinctures, vape oil, dabs and others. A concentrate, extract or oil is a product derived from the hemp flower by processing into a concentrated form. However, each type of CBD oil is different and unique.

The question is that why you should consider concentrates when you have already tried the bud. While the flower is good, there are reasons to explore other alternatives available in extract form.

Let us discuss the types of cannabis concentrate options available to consumers. Here is a broad categorization of the cannabis oils to familiarize you with the types: 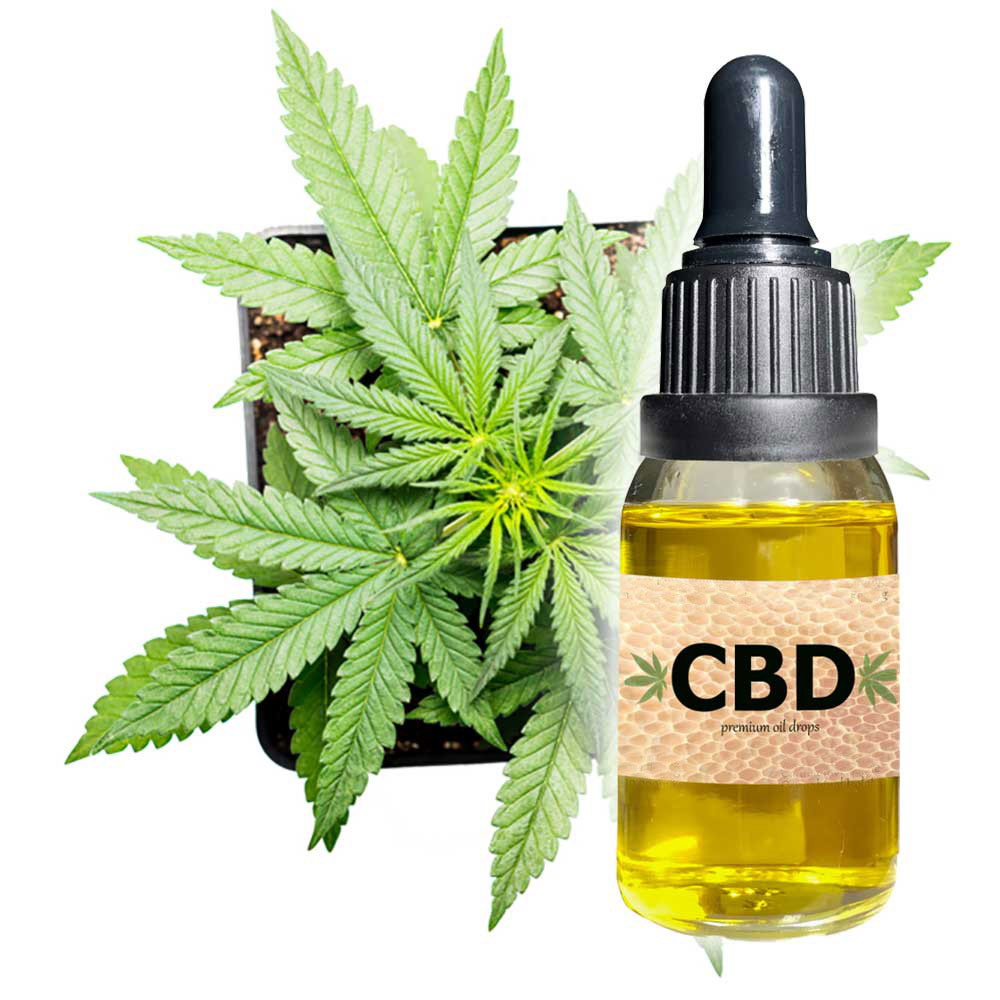 Finding the Right Cannabis Product for you

Each of the cannabis extracts serves a unique purpose and type of consumers. Considering these factors, our recommendations for the use of concentrates and CBD Oils are: 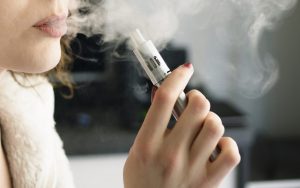